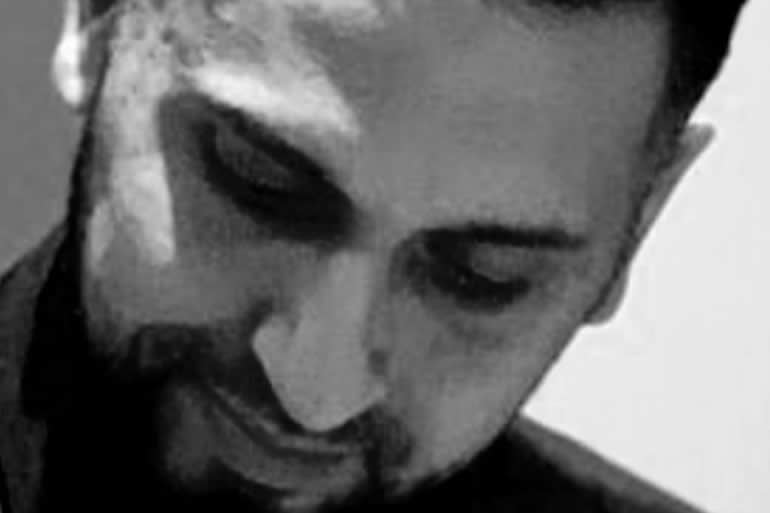 Naushad has been the founding trustee and responsible in leading the team with the vision for The Radiant Trust.

He is a senior leader in education an experienced educational practitioner and consultant working for almost 20yrs with some of the most challenging and vulnerable teenagers from some of the most deprived areas of London. He has a proven track record for transforming student lives, aspirations, outcomes and futures, also progress and standards.

He has mentored and guided a numerous challenging teenagers including those previously involved in serious criminal activity and organised gangs into scholarships, apprenticeships, Russell Group universities and university's of Oxford & Cambridge. The work he has done has also been recognised by the RSA.

He possesses an infectious sense of humour, enthusiasm and drive but unfortunately is a passionate supporter of Liverpool FC (but tends to occasionally flirt with Leicester City!). In his spare time he enjoys boxing and watching Drilis Ertugral and movies based on historical and true events.

Join a Community with Over
a Million People